This year the company «Veles-Agro» will present on the international agricultural exhibition «Agro-2015» new product manufacturing — Mounted reversible plow PON-3?35. The first production of «Veles-Agro» released mounted reversible plow, which can be viewed at the exhibition from 3 to 6 June in Kiev. This model of the plow is equipped with three working bodies fitted with screw controls that let you adjust the width and angle of the blade (28, 32, 36 and 40 cm per body). Blades have a plow stripe structure, made similar, previously released a series of semi-mounted plows PON-5/7?40+1. Plough is also equipped with thrust changeover wheel, which together with the tractor, adjusts the depth of tillage. 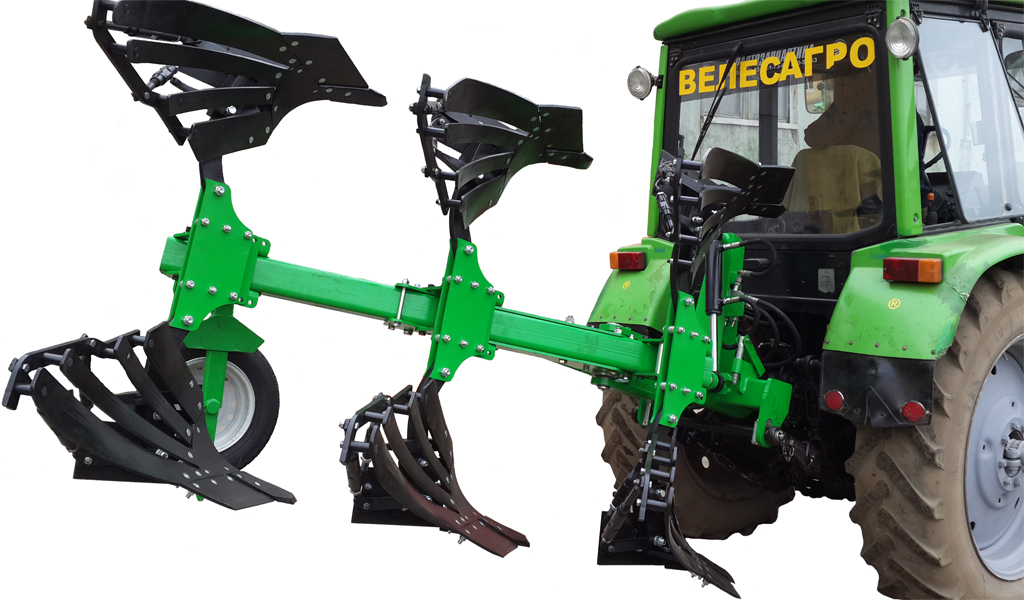 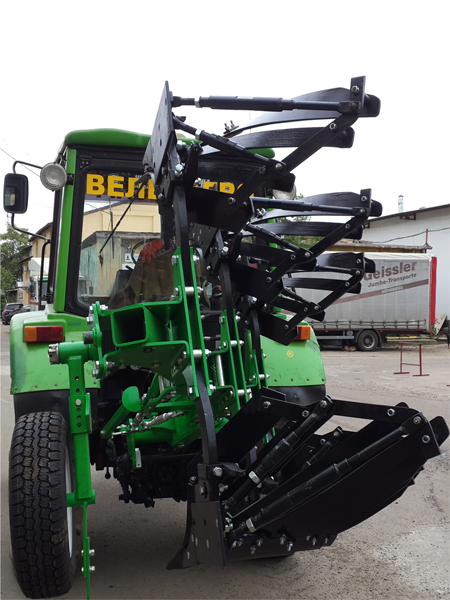 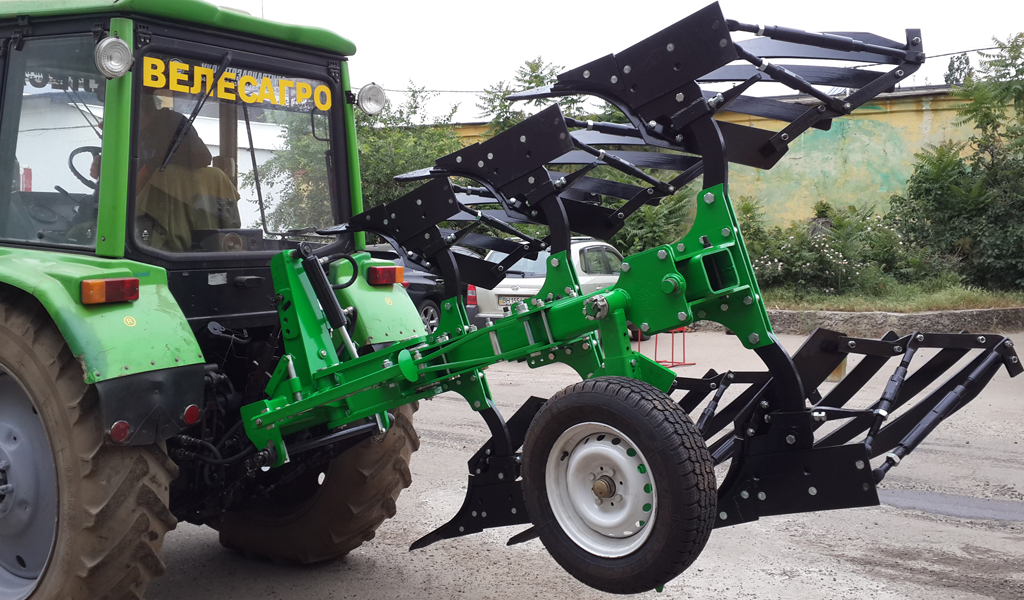 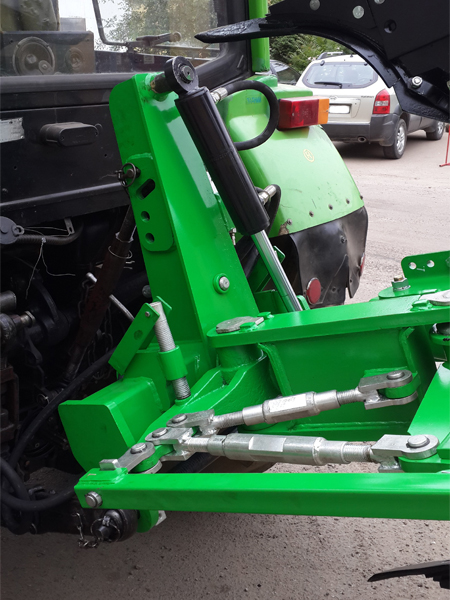 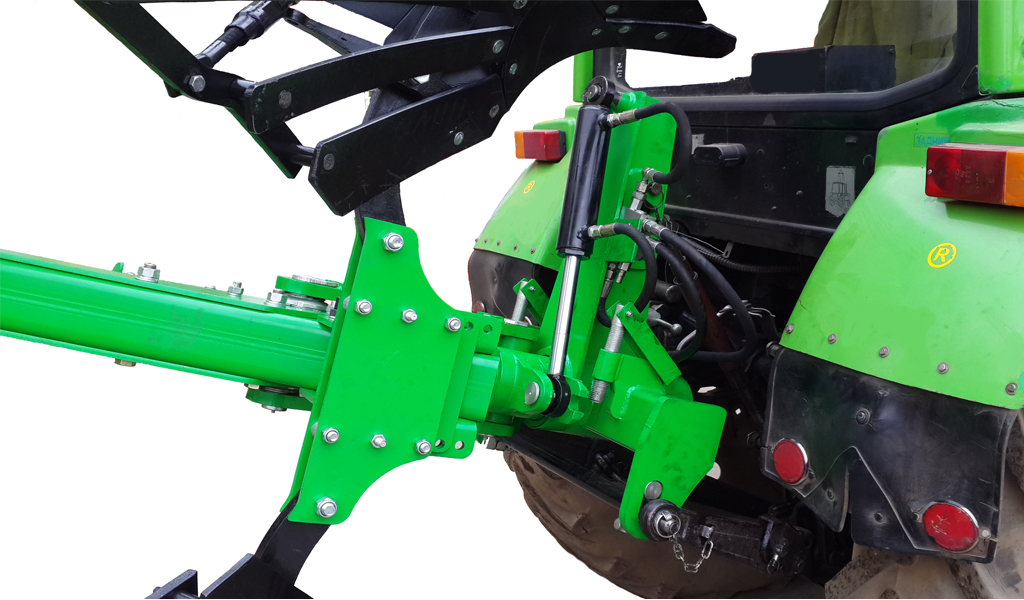 Mounted reversible plow New PON-3?35 in the exhibition «Agro-2015» Kyiv city. We invite all visitors and participants during the period from 3 to 6 June, to visit the exhibition area of production «Veles-Agro», which is located in front of the 5 th Pavilion venue of Ukraine and consider in detail the production of new items and touch the 2014?2015 year.